Your health is our number one priority. Our Clinics and Emergency Rooms are OPEN and SAFE to visit. We have implemented strict safety protocols. Protect yourself and stay healthy. View daily case statistics. Get tested for COVID-19.

Thanks to vaccines, some diseases are almost gone from the United States. Smallpox has been essentially eliminated from the world due to vaccination. But we should continue to immunize our children, ourselves as adults, and the elderly to keep these preventable diseases from becoming more prevalent.

Some diseases, like polio and diphtheria, are becoming very rare in the U.S. They are becoming rare largely because we have been vaccinating against them. Diseases such as chicken pox & measles were frequent in the 1960ãs, but sometimes children can die from these diseases, so vaccination is important to prevent these diseases.

Young women should get the HPV vaccine before age 26. This vaccine has already been shown to decrease the incidence of precancerous PAP smear abnormalities in the women that have received the vaccine.

There are some vaccines to consider prior to getting pregnant if you havenãt had them in the past ã rubella (MMR) and chicken pox. If a woman gets either disease while pregnant it can cause infection in the baby, as well as cause severe illness in the woman. Chicken pox (varicella) vaccine is recommended if you did not have chicken pox as child. Most adults had chicken pox, but if you think you havenãt had it, a blood test can confirm if you need the vaccine. Similarly, a blood test can tell if you need the rubella vaccine. Neither vaccine can be given while pregnant.

Pregnant women should receive the influenza (flu) vaccine if they are pregnant during flu season. It is safe in any trimester. If pregnant women get influenza, they can get very sick & sometimes need hospitalization. Every year a few pregnant women in the US die from influenza. Also, it is recommended to get a Tdap vaccine in the third trimester (after 27 weeks) to pass protection against pertussis (whooping cough) to their babies prior to birth. Any other family members that will be around the baby should get the vaccine as well, unless they got it in the past. If babies get whooping cough, they get very sick and could die.

Other vaccines are recommended in our older patients, including the pneumonia vaccine and shingles vaccine. Additionally, with travel to other countries, certain vaccines may be recommended. See the above schedule for details. 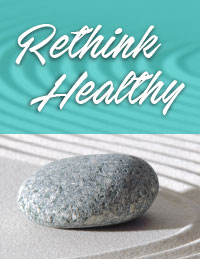 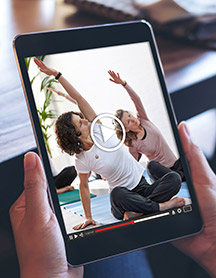 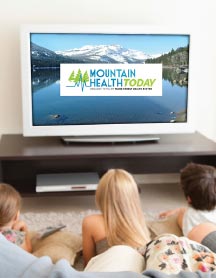 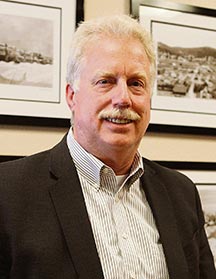 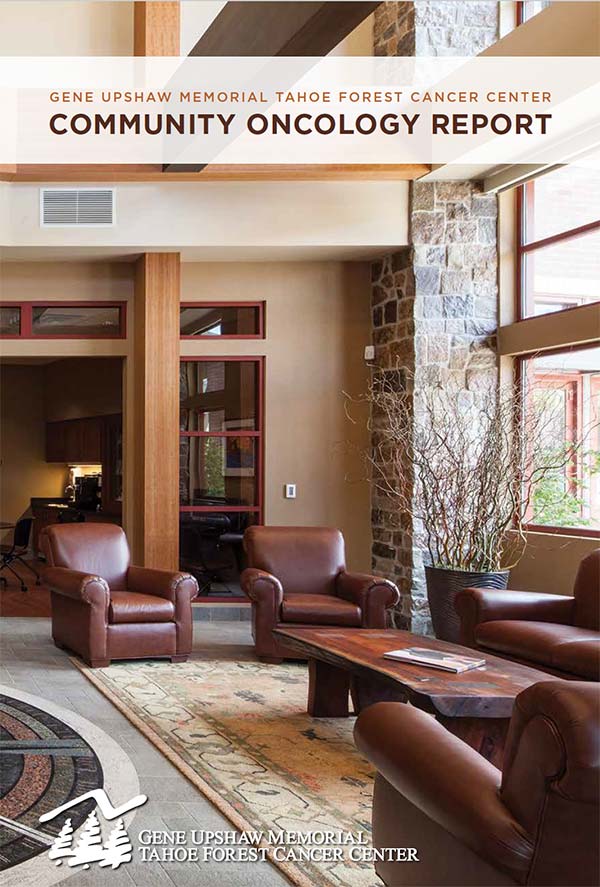